Last week my mom came to visit me. I had a lot of fun showing her around Singapore, going to the Bird Park with her, and visiting the Asian Civilization Museum where we learned about Buddhist art and our Chinese Zodiac Signs. I actually wasn’t very aware of my sometimes competitive nature until recently. In hindsight there were a couple Monopoly games I took too seriously… but I usually attributed any competitiveness to me taking after my mom. Like everything else lol. They ganged up on me. I was pissed.

##Like Mother Like Daughter On the fourth day my mom was here, we discovered that she had left her passport in the cab when I picked her up from the airport. Hahaha. If you know me, you know that I have also been known to lose important things (for instance, my passport). The apple doesn’t fall far from the tree, does it? After she accepted the fact that I hadn’t mistaken her passport for mine and buried it in my things, she started taking measures to get a new one. First, she called the police to see if anyone might have turned it in.

Mom Looking For Her Passport

After she sorted everything out and got a temporary passport from the embassy, we laughed about this conversation until we cried. I’m giggling just writing about it. Hopefully I did an okay job describing it and you’re also giggling.

Now you know where my tendency to misplace things comes from :p

I’ll try not to bore you with the details of us doing touristy stuff, but one of the highlights was seeing the “super trees”. There is a light show every night at the gardens by the bay where the trees sparkle to a disney soundtrack. It’s awesome. I really feel like I’m at disneyland a lot here lol. Here are some pics of the other stuff we did. She has birds on her head but don't call her a bird head. Get it? So many pretty birdies :) She loved this tea so much she bought it everywhere we went and talked about it all day long lol :) 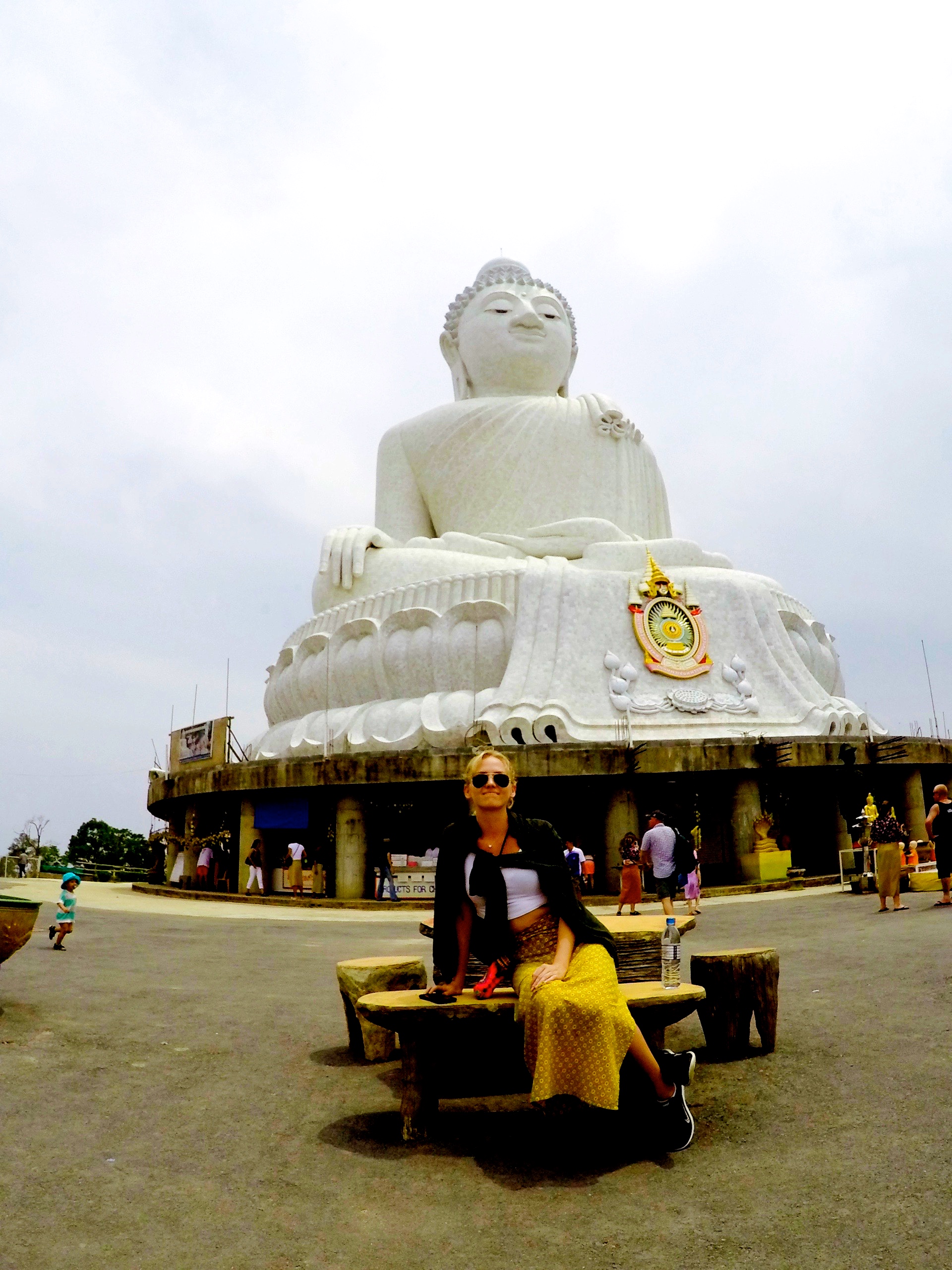